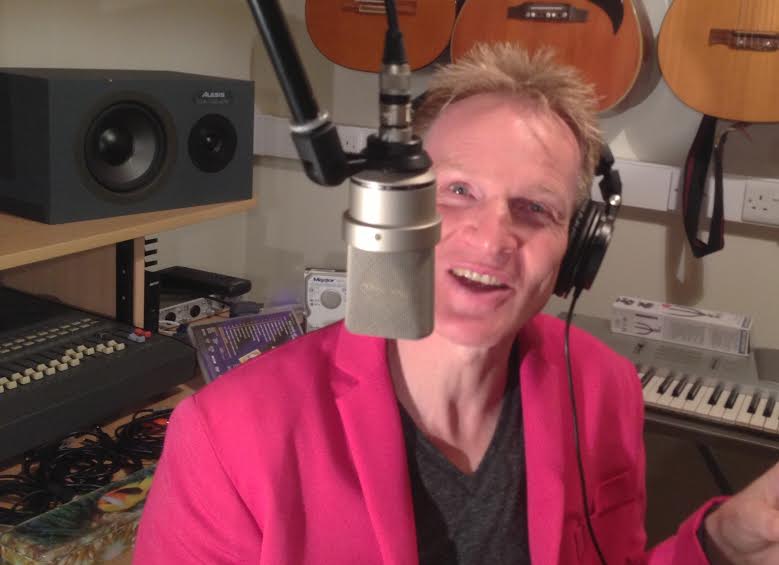 This morning we spoke to Tickled Pink band at the recording studio while the boys were rehearsing new songs for next year.

We wanted to find out more ideas about how to plan a First Dance, and Johnny told us about the best First Dance he has seen to date!

There was a wedding we did a year ago where we were given no information about the clients, the only details we had it was to arrive at the venue at a certain time, and that was it! We were paid in advance so we knew it was all above board. It had the band very curious indeed.

On the day of the wedding, we arrived at the address. It was a beautiful private house in Northern Ireland. Even more unusual we had a security check on the way in. At that point all was disclosed, it happened to be the wedding of the personal dress maker of one of the Royal Family members, and that Royal was also a guest. Then it all made sense. They had an amazingly decorated garden marquee set up at the back of the house (over the swimming pool I might add, literally), a beautiful setting indeed.

Weeks before the wedding, contact was made to discuss the first dance song. They had something unusual planned and they were not disclosing any details until the night of the wedding.

On the night of the wedding, after the speeches the band was ready to go. The DJ was then handed a CD to play. The guests gathered around as the newlyweds were introduced for their first dance.

Quite a typical first dance song (even if it was a waltz).  They held hands and started taking steps to the right and then to the left gracefully across the dance floor. It all looked very formal so I thought I had better fix my tie.

A minute later… he hugged her dearly and placed his hand on her waist. Suddenly the music stopped, they stood still…  we all thought something had gone wrong. Then, all of a sudden, the music started again, but this time … something funky?! He twirled her away from his arms; as she moved away, he pulled her beautiful wedding dress off to reveal a shorter funky dress underneath, wow! They started a funky dance routine to “Once In My Life” by Stevie Wonder. They had all their guests laughing, cheering and taking photographs. I smiled to myself, loosened my tie, and I thought: this is going to be a great night! And indeed it was.

P.S.  Delighted the structure over the swimming pool remained solid… at least until we left!

END_OF_DOCUMENT_TOKEN_TO_BE_REPLACED 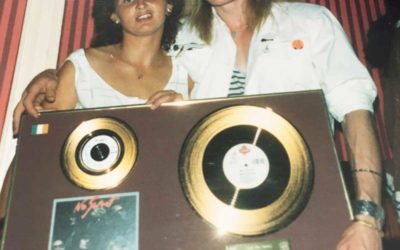 Heart and Soul (produced by the Def Leppard frontman Joe Elliott), topped the Irish Singles Chart in 1990, No Sweat, their self-titled album went on to achieve gold status in sales in Ireland. Fun days indeed! NO SWEAT were an Irish rock band,...